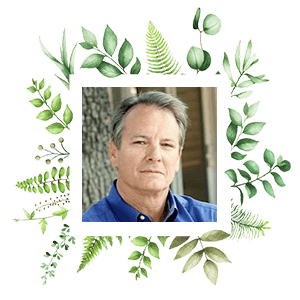 After finishing his education, Dr. Ruehle began private practice dentistry alongside his childhood dentist, Dr. Rodney Teague, in Duncanville, Texas. Dr. Ruehle took over the practice when Dr. Teague retired three years later and moved to Denton, Texas, in 1999 to pursue better schools for his kids. Dr. Ruehle and the team have been in the Denton, Texas, area for 20 years now – time flies when you are having fun.

Today, Dr. Ruehle teaches other dentists about laser dentistry as an official instructor for the BIOLASE laser and is a visiting faculty member for CEREC doctors at the Scottsdale Center for Dentistry. 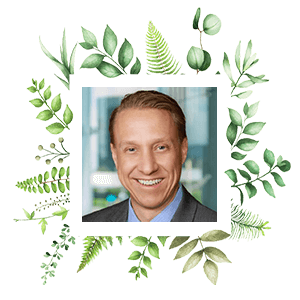 Dr. Moore began his education at the University of Texas in Austin before moving to Dallas to earn his Doctor of Dental Surgery degree from Baylor College of Dentistry. After graduating, he completed a one-year general practice residency at the University of Texas Health Science Center in San Antonio, Texas. There, he received extensive training in dental and implant surgery and sedation dentistry.

Dr. Moore’s mission is to provide skillful surgical services with the highest professional standards. He brings advanced techniques and technologies to a comfortable office that is familiar to all of its patients.

You’ll find Dr. Moore in the office on a monthly basis assisting with wisdom teeth services.

Kindra joined our team in January of 2021 and says initially, it was her own desire for cosmetically perfect teeth that drew her into this profession. However, after volunteering in a local dentist office, ultimately she chose to become a Dental Hygienist. She said she was inspired by what she saw, and liked the idea of helping others achieve a healthier smile. Kindra graduated from Florida Community College at Jacksonville 1st in her class. She has training as an Orthodontic Assistant and as a Dental Assistant as well. Since moving to Texas she has volunteered as a Forensic Dental Assistant volunteering at Collin and Dallas County Medical Examiners office. I currently hold a license to practice Dental Hygiene in Florida, California, and Texas. She and our other hygienists have completed their laser certification so that they may treat patients more effectively with the diode laser. She and Dr. Ruehle strongly believe in continuing education and always receive more continuing education than is required to maintain their licensure.

Kindra grew up in Florida and she’s lived on the East Coast, West Coast, and now Texas where she and her family have just moved into their new home in Little Elm. Kindra and her husband have one daughter. She enjoys spending time with her family, cooking/baking/entertaining, exercising, and volunteering in the deaf community. Kindra is hearing but knows American Sign Language. 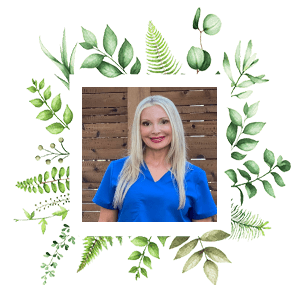 Tara grew up in the Dallas area and attended UT Health Science Center in San Antonio with a Bachelor of Science Degree. During her career she has worked as a clinical instructor in a dental hygiene program, a clinical trainer for dental equipment and in dental sales. Her love for dental hygiene is the fulfillment from the results she sees with her patients along with the relationships formed with them.

In her spare time, she enjoys spending time with her boyfriend riding horses, working out, traveling, and loving on her 2 little chihuahuas. 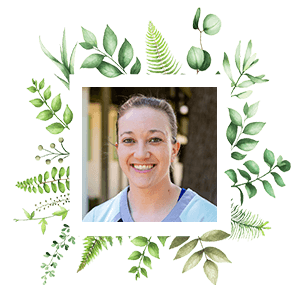 In her spare time, she plays with her dogs, plays basketball with friends and is fixing up her new home in Denton. Ask for Erin next time you come in. 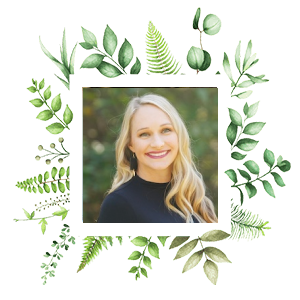 She’s back! Mandi was with our team for over 6 years before she and her husband moved to Waco so her husband Kris could finish his degree. In 2021 they moved to Denton with their toddler and have just welcomed a new baby February 2022.

Mandi has been in the dental field since 2006, and chose dentistry because she always liked going to the dentist growing up. Realizing that some patients haven’t had great experiences in the past, Mandi makes it her daily goal to ensure each patient is comfortable, and that their dental appointment runs as smoothly as possible.

In her spare time (not with 2 little ones) she enjoys her time with her sweet family. 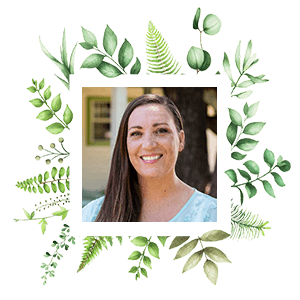 Heather coordinates Dr. Ruehle and Dr. Moore’s schedules and assists patients in any operative care they may need. She is also a Registered Dental Assistant so she truly understands what the procedures entail. Thus allowing her to help our patients with any questions or concerns both during their appointments and questions they come up with later. Give her a call and she will walk you through your procedure and address your concerns. 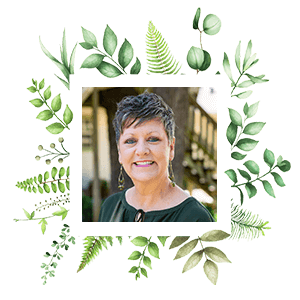 You will find that Terri is a true people person. She understands and values dental health but her main goal is to help patients achieve health. Terri will assist all patients that need dental care in finding a good time that works with your busy schedule, help you understand the steps involved, and assist you with all questions regarding financial arrangements.

Terri and her husband have 3 grown children and 7 grandchildren so they spend a lot of weekends traveling to see little ones. Terri is a great team member and she will make sure you are taken care of. 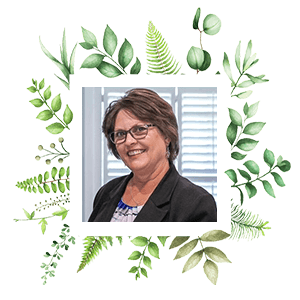 Pam has been working in our office since Dr. Ruehle arrived in 1999. Sometimes she is up front, sometimes in a back corner. She handles the accounts payable, payroll, and assist the office administrative staff wherever needed. Pam loves getting to know our patients, their concerns, and making sure that our focus is always about you and your care, not the teeth or the insurance company.

Her background is not dental, even though she has been to a “million hours” of dental continuing education. Pam tries to look at our world of dental care from the patient’s perspective and make sure everyone is speaking English, not “Dental-ese.” Let us know if you have any suggestions or concerns, We will do our best to take care of you as if you were our grandmother, friend, or our kids.

How can I improve my oral health?

If you’re looking to better your oral health, our dentists can provide you with tips and tricks at your next dental appointment. Simply ask your dentist for an overview of your dental health, how you can better manage daily care, and other areas you can improve in. Here are a few specific dental care questions you can ask:

In addition to asking these questions, make sure you mention any problems you may be experiencing, even if they seem minor. If you have pain, sensitivity, or abnormalities, mention them. Remember, catching issues early on is the key to successful treatment and the best way to ensure lifelong dental health.

What can I expect during my first exam?

During your first exam, our dentist will ask you about your dental and medical history, evaluate and record any fillings you may have, check for decay and periodontal conditions. From there, we’ll take any necessary x-rays and explain treatments that you may need. Our dental team always provides a warm and welcoming environment, ensuring your dental needs are met.

Our excellent dental team at Garden Oaks Family & Cosmetic Dentistry is committed to providing you with the highest quality dental care. We feature a variety of services for you and the entire family. To schedule an appointment with one of our dentists, call our Denton office at 940-566-4888 or fill out a convenient online contact form and we’ll get back to you as soon as possible.